Ask for a quote

QUOTE
Back to top

Since its foundation, the growth of the company has continued to evolve to reach more than 75 million dollars in contracts annually and a team of 55 permanents employees.

In 2014, Jacques Laflamme, president, began to prepare for the next generation by integrating four of the key employees into the shareholding and the executive team: Karine Bourque, Pierre Chrétien, Nicolas Daigle and Jacques Debroux.

In 2019, Karine Bourque becomes general manager of the company. She is now responsible for the operations of the company, for implementing the mission and to continue to convey the values of Ronam, always with the support of the management team. 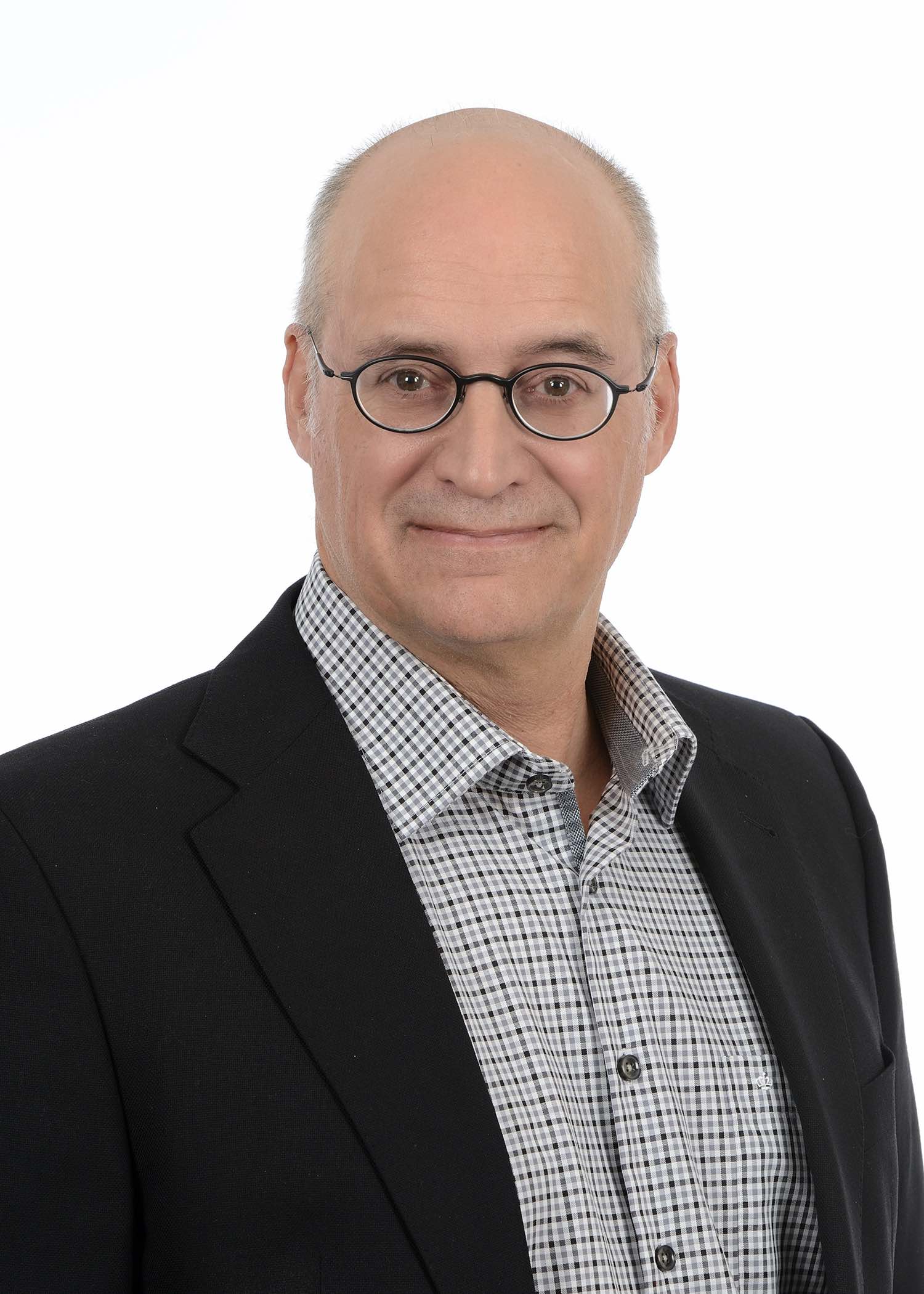 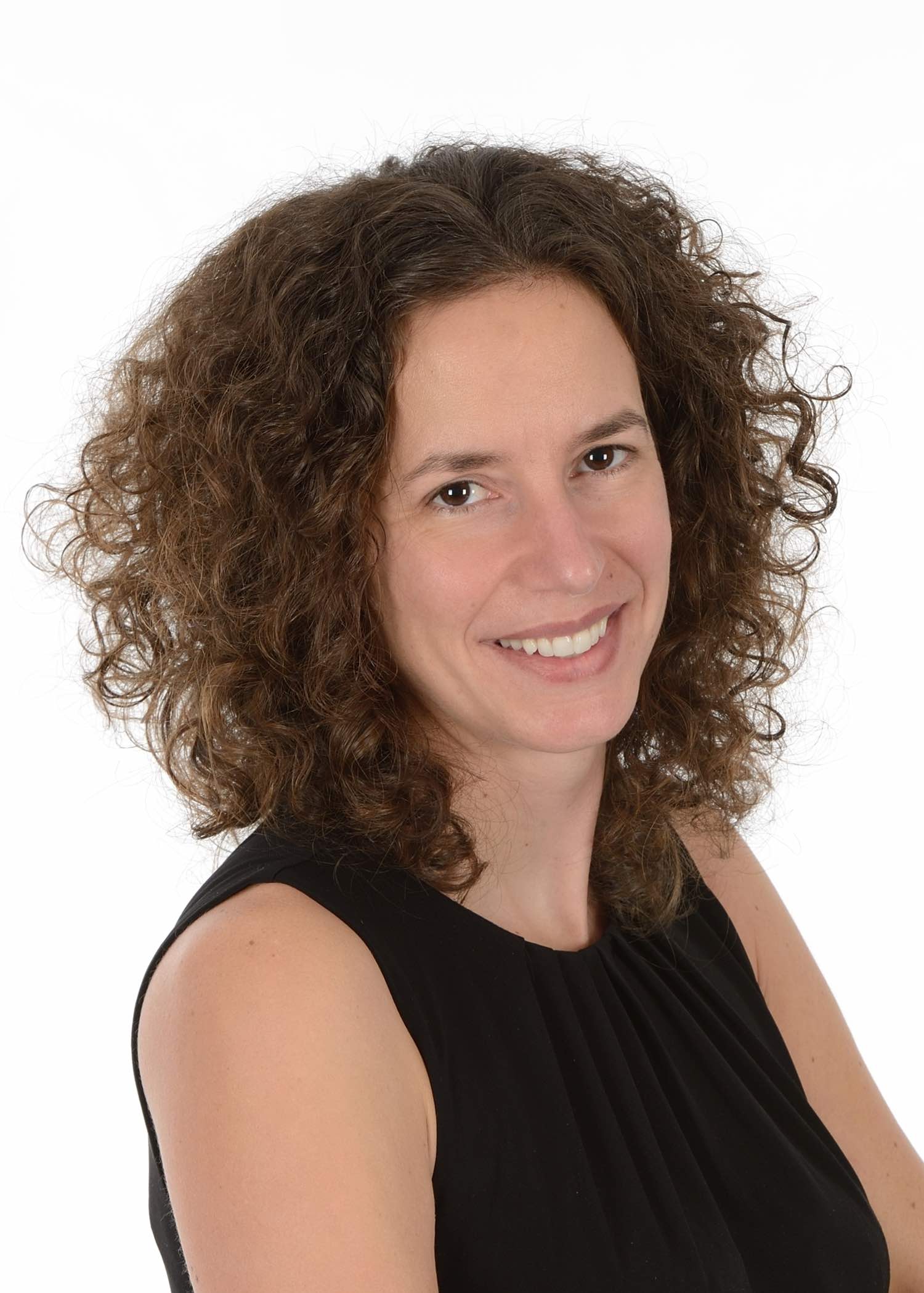 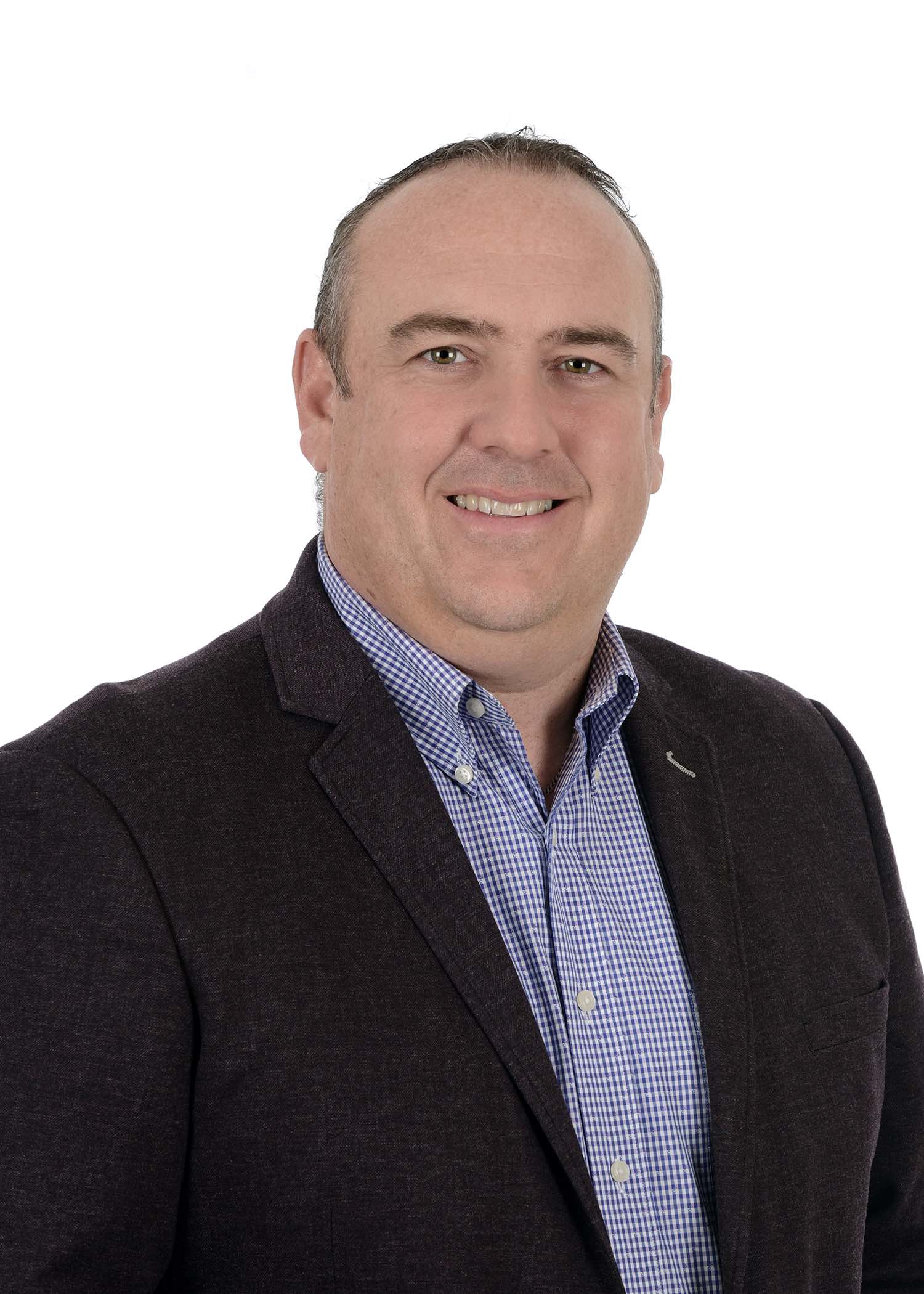 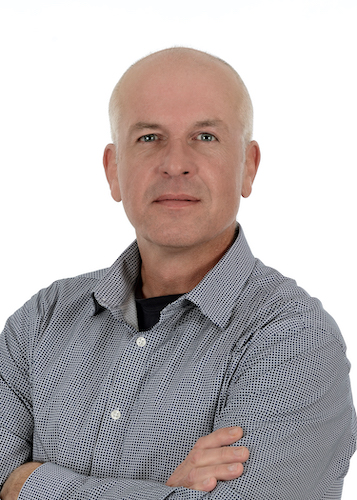 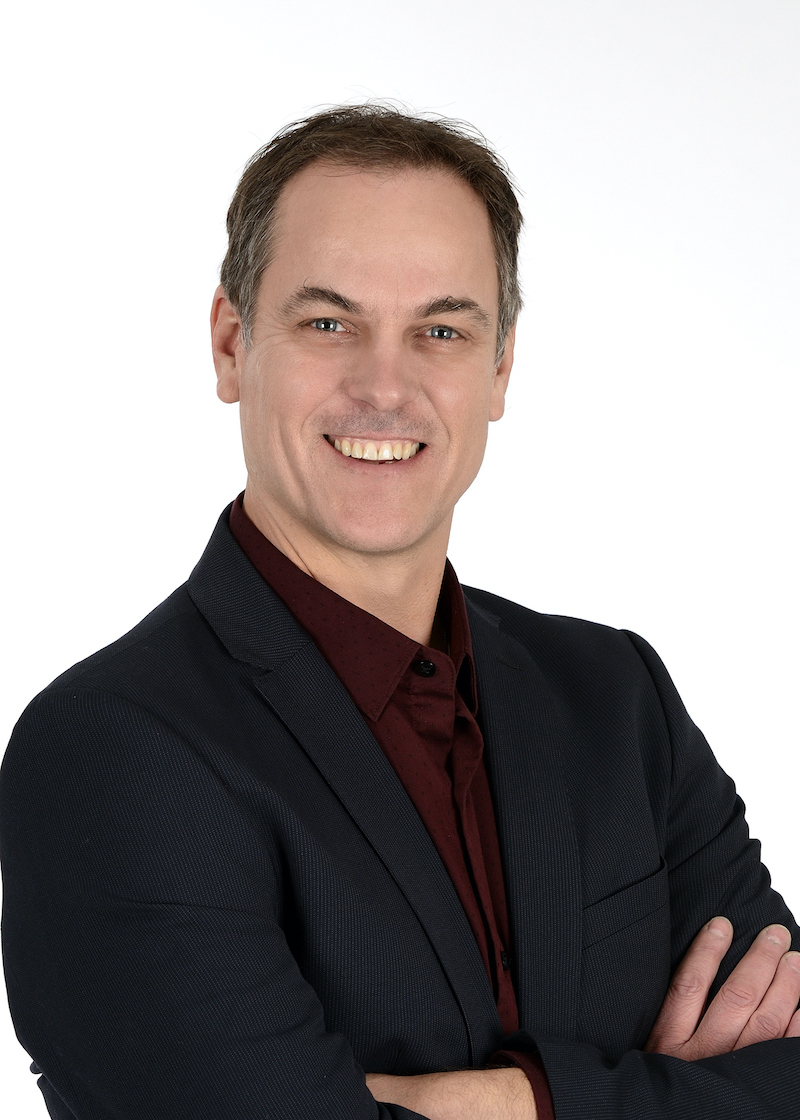 $ 75 millions in achieved projects each year

An average of 100 projects carried out per year

Over the years, Ronam Constructions has carried out several key projects which has enabled the company to acquire considerable expertise for various types of projects including design-build, fast track, LEED constructions, etc.

RONAM’S TEAM STANDS OUT BY

Its passion for complex and challenging projects

Its excellent reputation with its clients, but also with professionals and subcontractors

Its capacity to respect the schedules by being agile, flexible and proactive on the tasks of the critical path

Our team has the expertise, the innovative ideas and the passion to carry out your construction, expansion and renovation projects, to your complete satisfaction.

TELL US ABOUT YOUR PROJECT

Contact our team to find out more about our construction services, to become a collaborator, to obtain a job, etc.